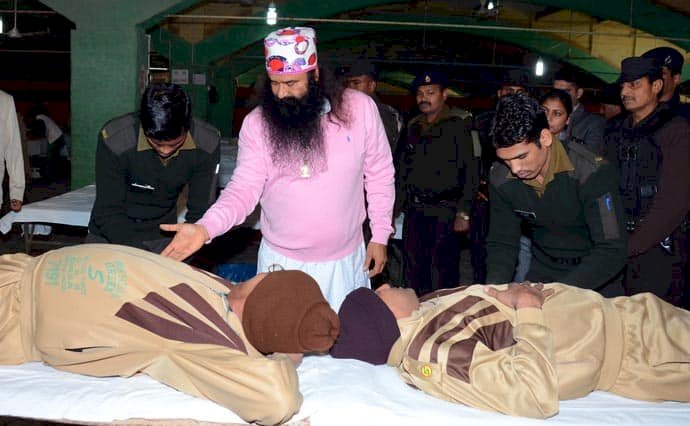 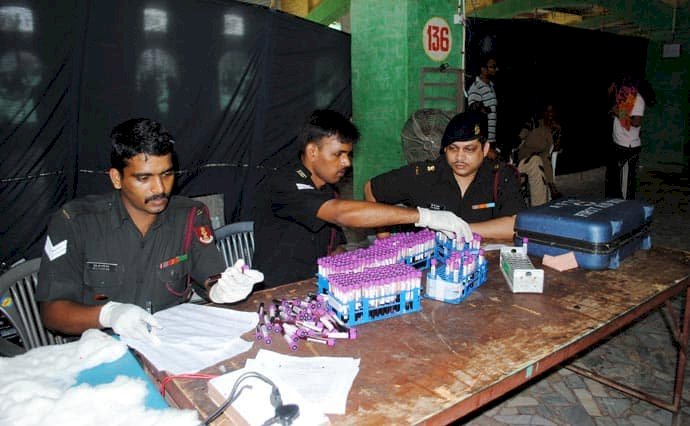 Indian Army collected 400 units of blood according to their needs and in Free Medical Check-up Camp 1425 patients (675 males & 750 females) were examined. Free medicines were also provided to the patients in this camp. 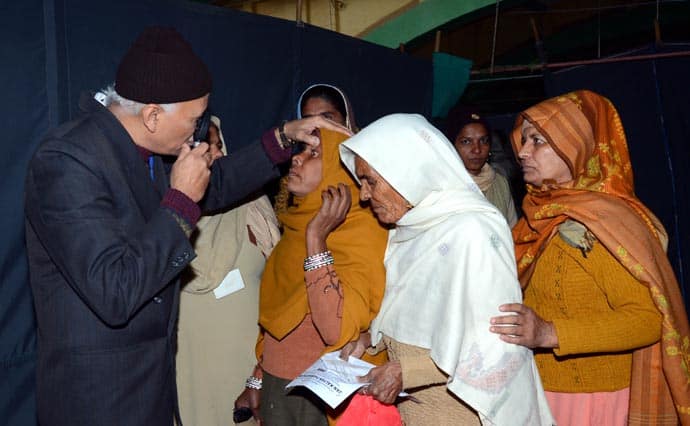 Revered Guru Ji blessed the Indian Army team, Specialist and Super-Specialist doctors, Para-Medical staff who arrived to participate in both the camps and asked for their well being at Sachkhand Hall during the inauguration of camps . A separate special arrangement was made for males and females to faciliate the respective blood donation. Long queues of donors were seen at both the sides.

Major Vaibhav Dubey, who came with the Indian Army team to collect blood said, "I have come here for the first time and feeling wonderful to be here. I had never thought that such a spirit for blood donation would be seen in the volunteers here. Several blood donation camps have been organized by Indian Army in different metro cities where we have to wait for hours to complete the blood target, however, here the situation is totally opposite. We came with a target of collecting 400 units today but I am sure even if the target was double, it would have been very minor in front of the enthusisam of volunteers. Such an incredible devotion amongst volunteers for blood donation can not be seen anywhere else."