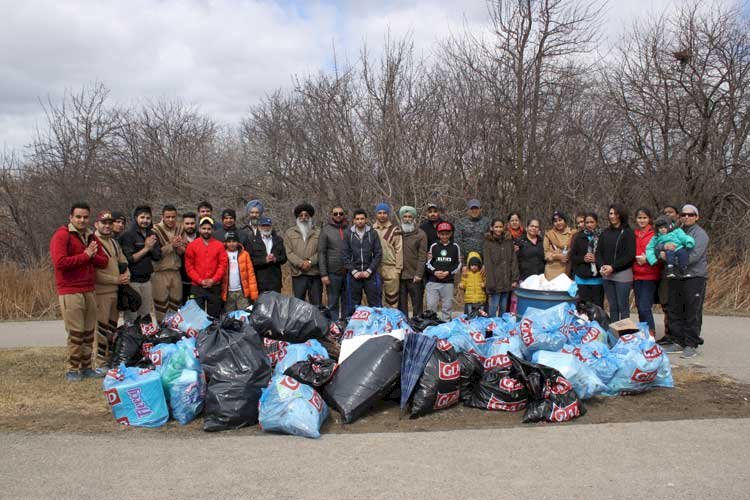 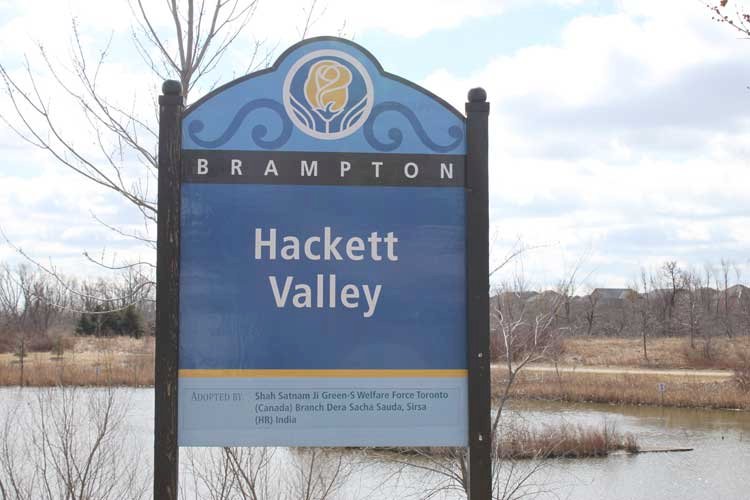 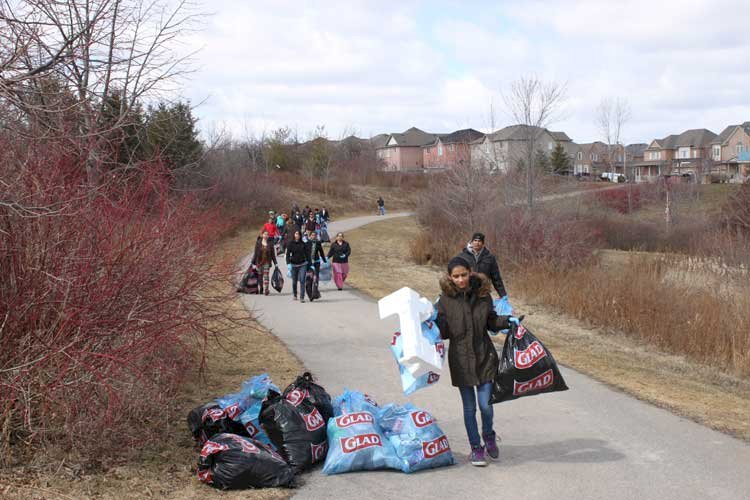 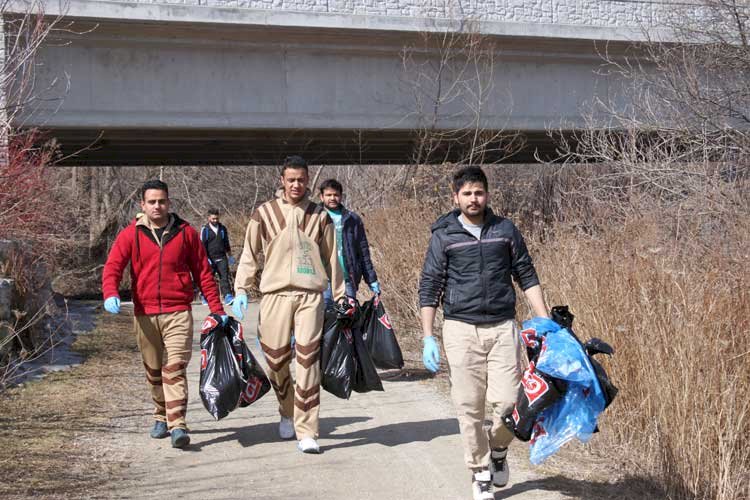 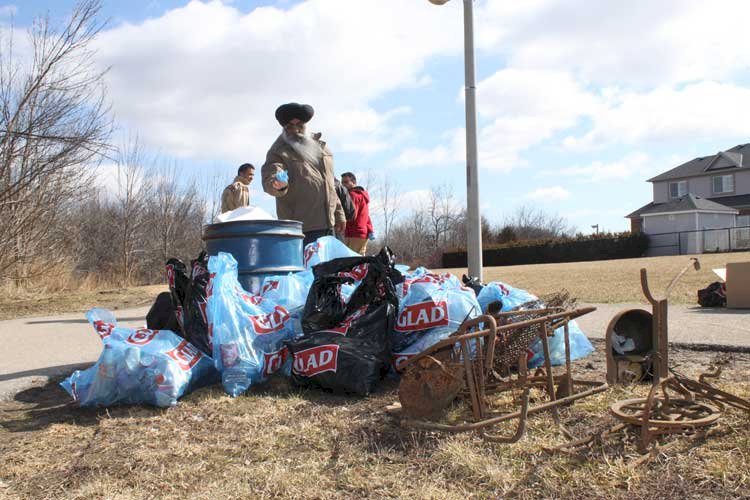 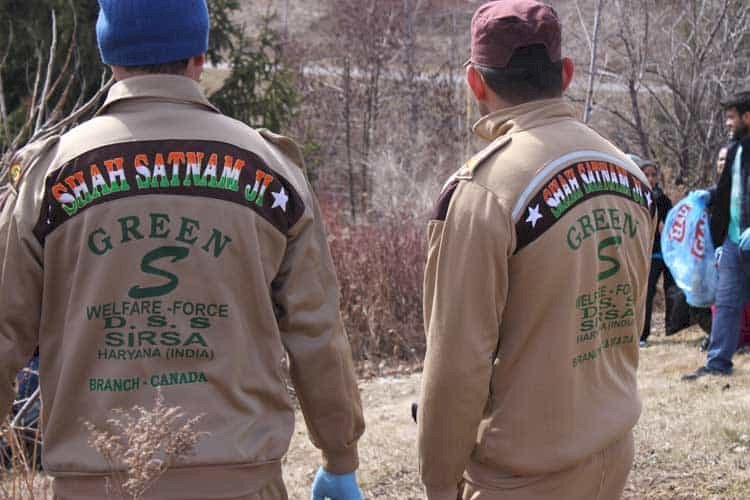 Taking a cue from the numerous   Cleanliness Campaigns that are held all across the globe by   Shah Satnam Ji Green 'S' Welfare Force Wing, the volunteers residing at Toranto, Canada organized a   Cleanliness Campaign at Hackett Valley Park in Brampton City. Dera Sacha Sauda, which is a pioneer in such kind of welfare activities, has already initiated   138 activities for the welfare of mankind, one of that is to conduct   Cleanliness Campaigns to make the earth clean and to spread awareness about the importance of hygiene. Under this welfare activity,   28 Mega Cleanliness Campaigns have been organized in several cities of India including the Mega Cities of Delhi & Mumbai. The same is expanded globally through the devotees residing outside India by carrying such campaigns in their respective states and countries. This campaign was organized on   04 April 2015, at Hackett Valley Park in Brampton City. About 30 members of   Shah Satnam Ji Green S Welfare Force Wing participated in this campaign. They tirelessly toiled for two hour, collecting the garbage and filth spread out by the visitors. The volunteers   accumulated over 60 bags of garbage, and even segregated the recyclable material like empty water bottles, soft drink cans, plastic bags etc. An assumption of their dedicated service can be made by the two contrasting photographs of the park, before and after the campaign. This park is adopted by Shah Satnam Ji Green S Welfare Force Wing, who has planted saplings, installed Bird Houses and has done cleanup events in the past. The volunteers are now planning to do more of such cleanup events at three other parks in Brampton; and are coordinating with city officials for the same.