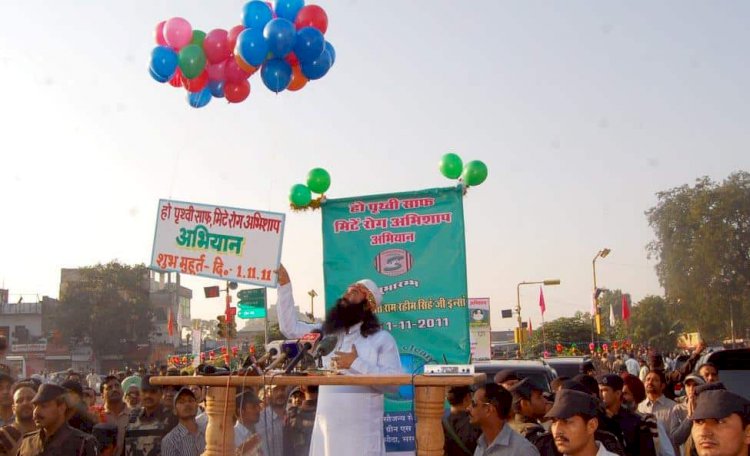 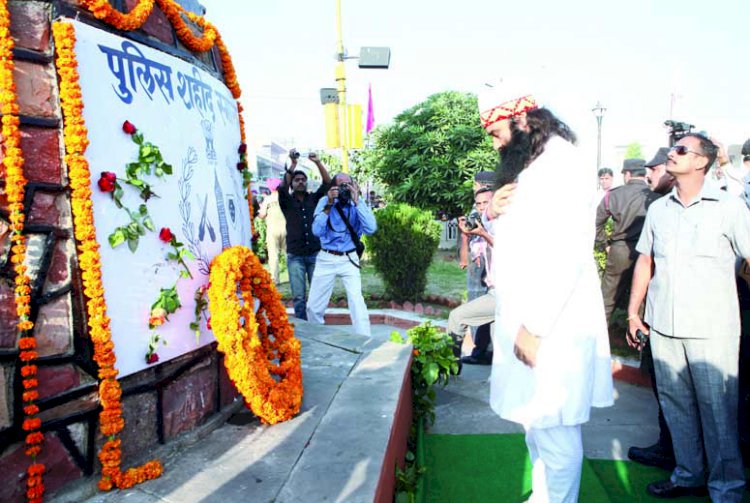 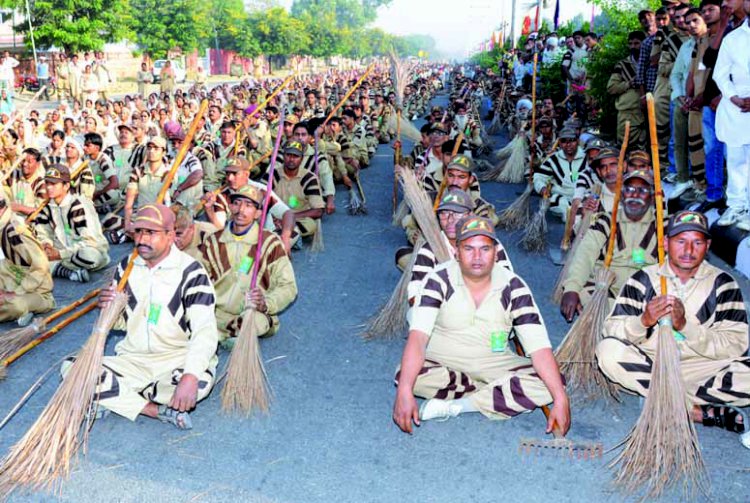 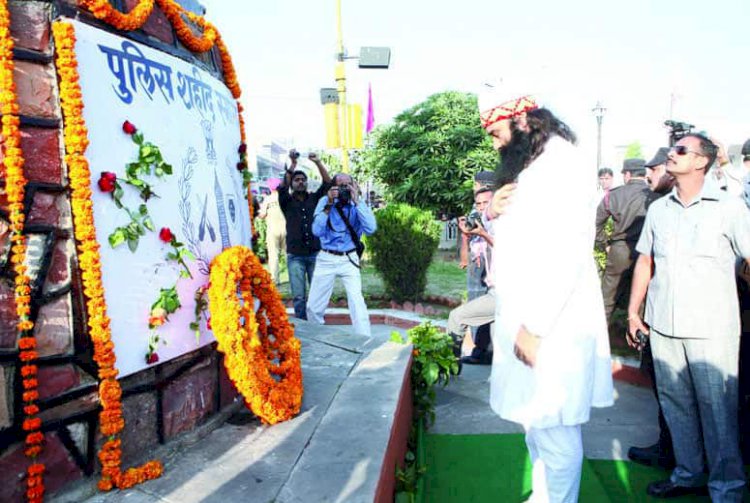 Within One day with the help of 3,00,000 members, Shah Satnam Ji Green 'S' Welfare Force Wing created a landmark in the service of humanity because it was not less than a miracle.The whole Jaipur was cleaned within One day. Shah Satnam Ji Green 'S' Welfare Force Wing  Menmbers undertook a massive sanitation drive in Jaipur on November 1, 2011 to mark the birth anniversary of Beparwah Shah Mastana Ji Maharaj (Founder of Dera Sacha Sauda). Around 3,00000 disciples congregated there for participating in this drive. Some members of the eunuch's (sukhdua) community as well shubh devis also joined this drive. 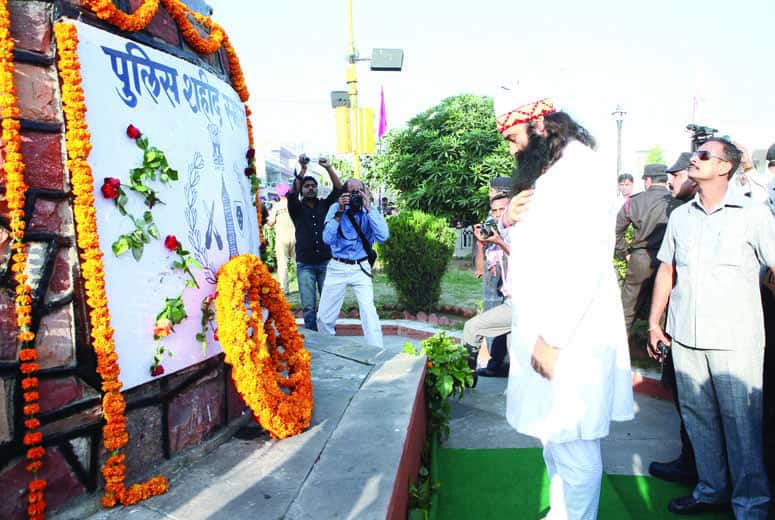 The campaign was launched and flagged off by Saint Gurmeet Ram Rahim Singh Ji Insan near Trimurti circle. His Excellency Guruji released the balloons depicting the slogans, 'Cleanse the planet earth, remove the disease curse' in the air. There, HE cleaned the specific area and motivated others to keep the earth clean.