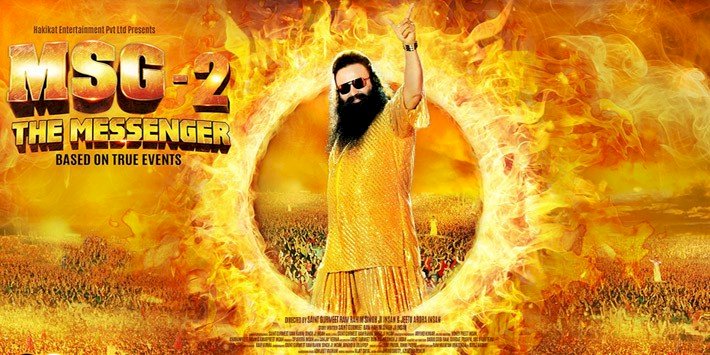 MSG 2 The Messenger Marches to 190.90 Crores as Week 3 begins, MSG 2 winning over the Hearts

MSG-2 The Messenger,   released  in around 2000 screens on 18th  September continued its impressive run into the third week on 500 screens. Over two weeks, it has raked in a total of  190.90  Crores. While the North including Delhi has contributed 56 percent of revenues, Mumbai has contributed an impressive 11 percent to the total collection. The Northern distributor, Pankaj Khemka, is quite optimistic of the shows of the film actually increasing in Punjab and Haryana in the third week despite the major big ticket releases this week.