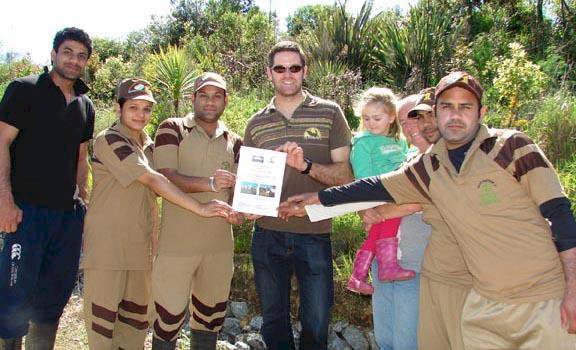 More than 6000 saplings planted in Auckland!

Moris, a hospital employee at Palmerston North got the permission from the city council and let the plantation campaign to be held. 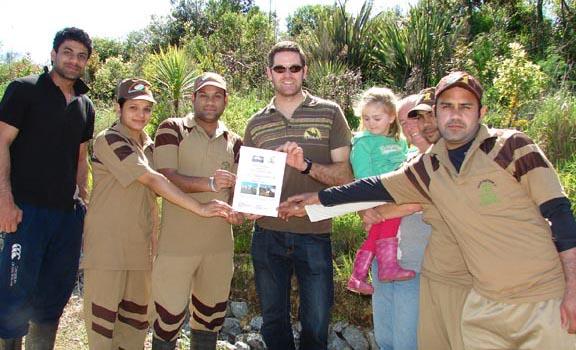 In these mega drive of tree plantations, Dera Sacha Sauda devotees of Auckland have planted more than 6000 plants so far.

On this occasion Moris said, "Dera followers have contributed greatly to curb environmental pollution by planting 6000 saplings in merely a couple of hours, that too in a hilly area. Here, the number of trees planted in a full season is at par with what the Dera followers managed in barely a few hours."