The warriors of humanitarianism, the volunteers of Shah Satnam Ji Green 'S' Welfare Force, do not step back when it comes to serving mankind. Green 'S' members across the globe have been, for years, leading by example, helping those affected by natural calamities and contributing to the environment in whichever way possible. Just last week, on May 15th 2021, several volunteers of Shah Satnam Ji Green S Welfare Force residing in Melbourne, Australia, took part in a community plantation drive and planted 1,500 trees within 2 hours. The enthusiasm of the volunteers was visible in the plantation drive held at the Brens Remnant Native Vegetation Site in Parkville, Melbourne. Locals appreciated the efforts of the Green 'S' Welfare Force after a member shared photos from the plantation drive on Facebook. 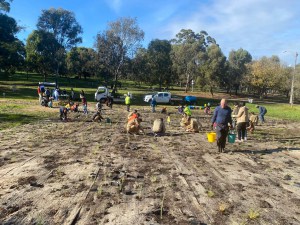 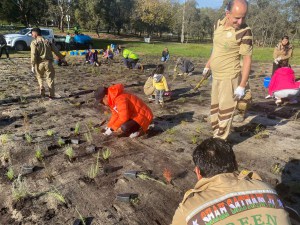 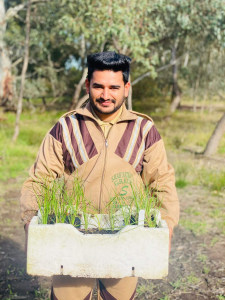 The vegetation site is a part of the Royal Park in Parkville, Melbourne and was created to serve as "lungs for the city". The Royal Park Project is an effort to plant species native to Australia and is supported by a Communities Environment Grant. The members of Green 'S' welfare force, both in Australia and across the world, regularly contribute to community plantation drives like these. Other than plantation drives, the volunteers also organize various blood donation camps and actively take part in various welfare activities. 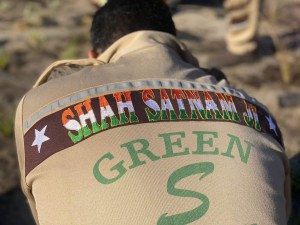 The Shah Satnam Ji Green S Welfare Force was founded in 2006 and has more than 70,000 volunteers from across the world. The welfare force was constituted by Saint Gurmeet Ram Rahim Singh Ji Insan with the sole aim of building a team of volunteers always ready to respond and help families affected by natural calamities. The members have been actively involved in 138 humanitarian works.