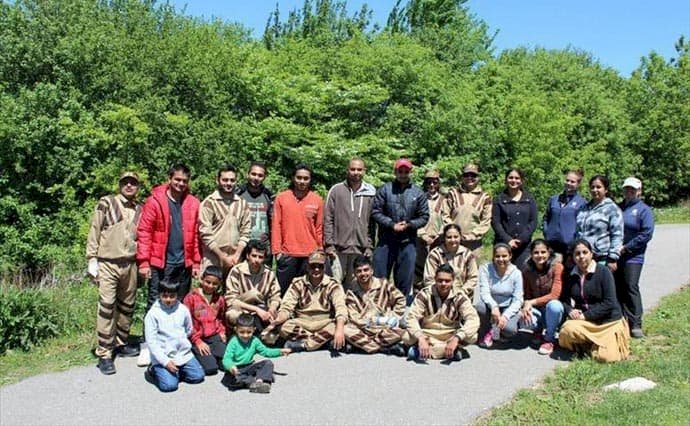 During this tree plantation event, volunteers planted 580 saplings in less than 2 hours. This park has been adopted by Shah Satnam Ji Green 'S' Welfare Force Wing for two years now, starting 12th August 2012 in the presence of officials from the city of Brampton and Toronto Region Conservation. 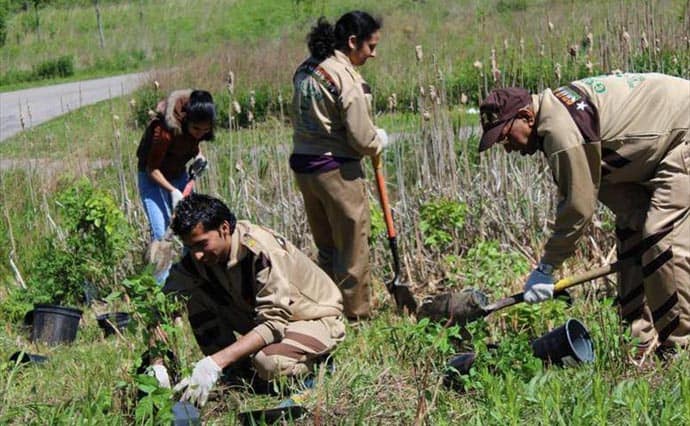